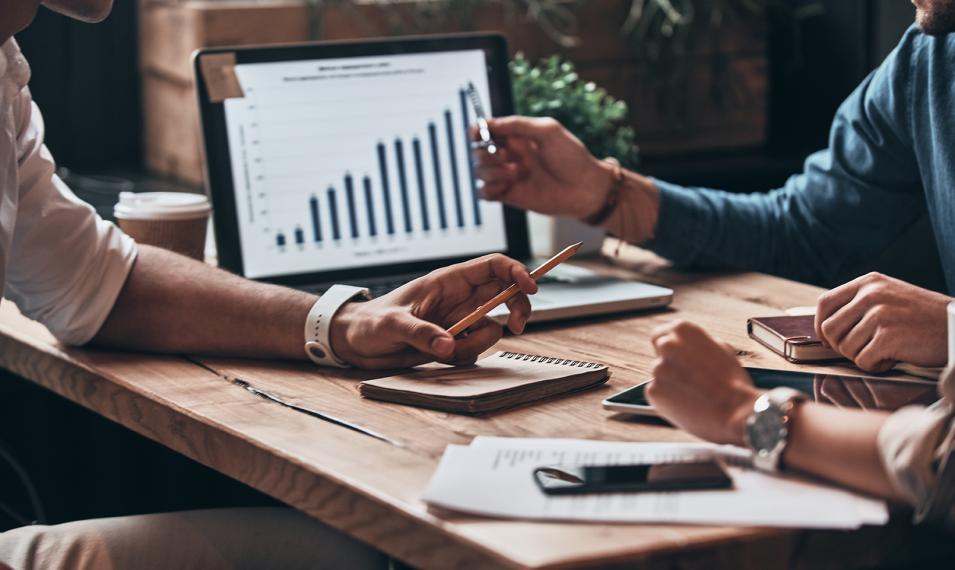 Background
Janus Henderson Investors was formed in 2017 following the merger of the US-based Janus Capital Group and UK-based Henderson Global Investors. The companies brought together their distinct investment styles in a merger of equals which in turn enabled Janus Henderson to create a truly global investment platform for its clients.

The challenge
Both companies' IT platforms are built on Cisco architectures. Merging the platforms would deliver strategic value and cost savings. However, there were multiple single contracts for differing Cisco technologies which covered both traditional and virtualised IT environments, such as Cisco’s Virtual Switching System and Cisco Nexus® 1000V Series Switches for VMware deployments. These are known as Cisco Smart Net contracts and provide expert technical support and flexible hardware coverage. The contracts were favourable but often with variable discounts. Alongside the legacy integration Janus Henderson wanted to simplify all contracts, both existing and new, into a single global contract. The aim was to reduce complexity, reduce the time required to manage contracts and consolidate Cisco IT spend into one place.

The solution
Janus Henderson charged Logicalis with delivering back-end integration between the Cisco platforms and also providing a solution for the multiple contracts. Logicalis was chosen because of its in-depth expertise with Cisco technologies which in turn would ensure the continuation of high performance, low latency infrastructures to facilitate ultra-low latency trading environments, which is so critical to the business.

Added to this, Logicalis also has a global strategic perspective, expertise and reach which ensured it could deliver a single support contract that made sense for Janus Henderson. Logicalis’ financing options could also accommodate the company’s tight budgetary constraints and avoid the high upfront costs associated with legacy infrastructure integration.

Critically, Logicalis brought all stakeholders together, many of whom could not see the big picture at first, to remove potentially significant internal obstacles. It also worked closely with the infrastructure and procurement teams to deliver back-end integration that dovetailed with a support contract that met Janus Henderson’s needs.

The benefits
Integration of the legacy systems was successfully completed in 18 months and was further galvanised by a single contract across all Janus Henderson sites, including those that weren’t previously covered. Risk across all IT estates is now significantly reduced thanks to the simplification of contract management. In short, what was a complicated service agreement is today a transparent and easy process to manage.

A four-year, $3 million Cisco Smart Net contract was introduced covering all future purchases. This offsets the cost of additional support contracts and has led to significant savings thanks to the single contract.

London, 18th December 2020 – Logicalis, a leading international IT solutions and managed service provider today announces that Michael Chanter is making the transition from his current role as CEO of Thomas Duryea Logicalis in Australia, to Chief Operating Officer of Logicalis Group.
Learn more